Cart
0 items
No products found...
Wishlist
items
You need to be logged in to use this feature... 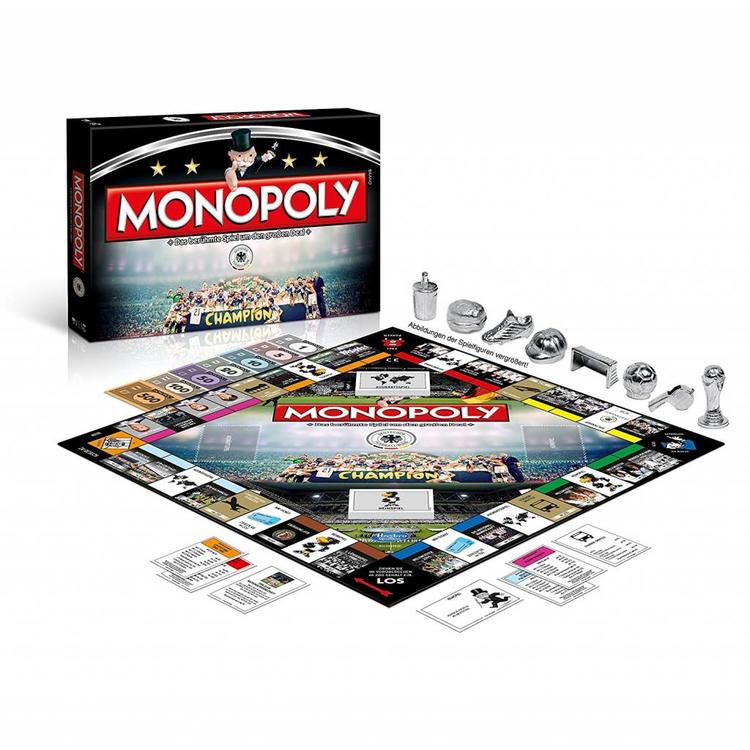 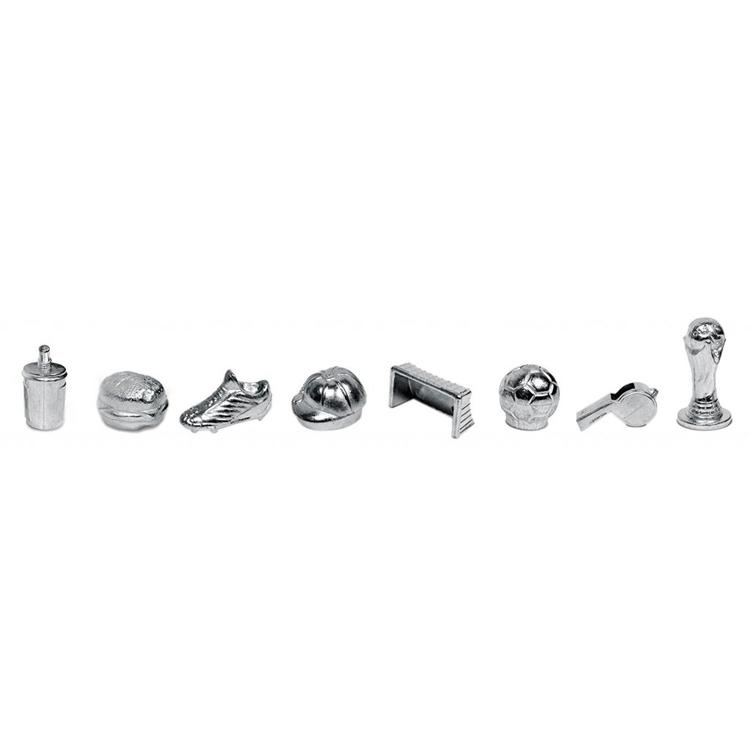 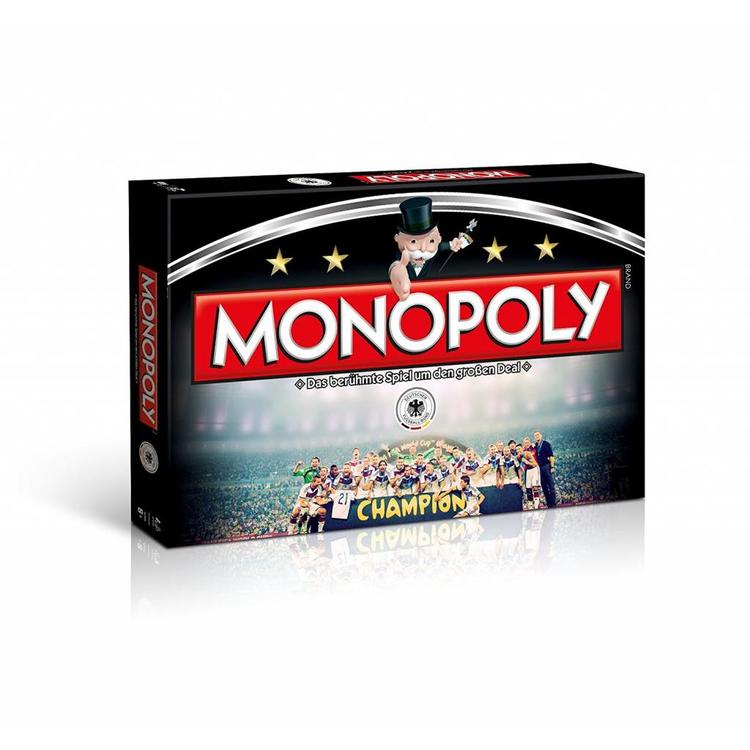 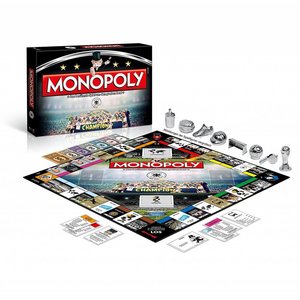 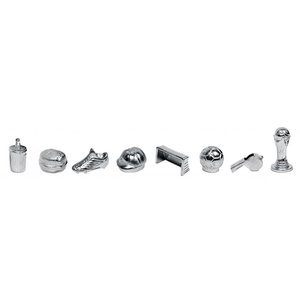 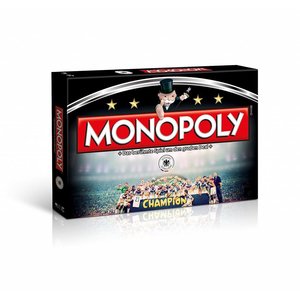 For fans of the German football team!

Fans of Monopoly and the German national football team can look forward to the most famous board game of all time in the official edition of the world championships.

Whether it's the miracle of Bern, the European championships 1972 or the world champion title 2014 in Brazil: all the exciting scenes and highlights of the national team are united on one board - that's pure emotion!

Â© 2016, DFB Official product with a license from the German Football Association, produced by Hasbro Deutschland GmbH - Contains small parts, not suitable for children under 3 years.

0 stars based on 0 reviews
Add your review